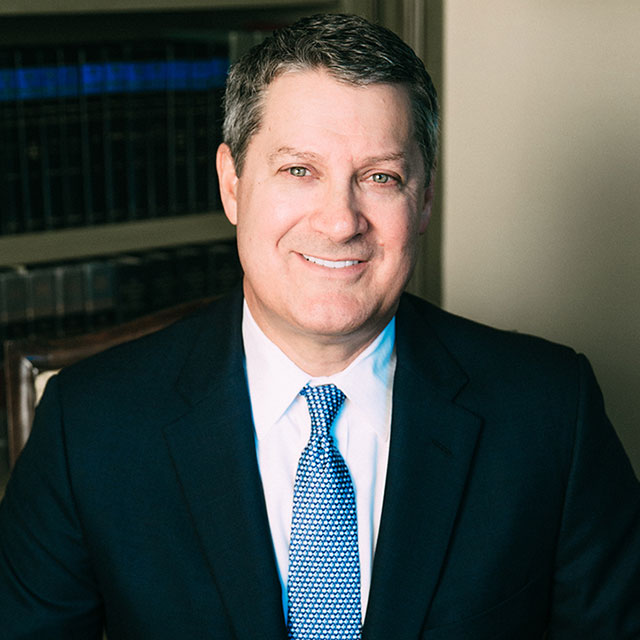 Tom Brown has been elected to the prestigious American College of Trial Lawyers, an honor limited to the top one-percent of lawyers in any state. His peers have also elected him to the International Academy of Trial Lawyers, an honor reserved for 500 active fellows in the United States along with leading trial attorneys from other nations. He has also been elected to the American Board of Trial Advocates, a national association of experienced trial attorneys and judges. Mr. Brown has been listed in Best Lawyers in America every year since 2005 and has been named Lawyer of the Year for product liability litigation in his region on three occasions, most recently in 2019. Lawdragon Legal Journal has named Mr. Brown one of the 500 Leading Plaintiff Lawyers in America. He has been named a Super Lawyer since 2005 and has been included in the Texas Top 100 listing.

Tom Brown is a Board Certified Specialist in personal injury litigation with extensive trial and appellate experience. He holds an AV Preeminent ranking from Martindale Hubble indicating that his peers rank him at the highest level of ethical standards and professionalism.

Mr. Brown obtained his Juris Doctor, with honors, from the Baylor University School of Law in 1986, where he continues to actively participate in training law students in trial techniques as part of the Fulbright Fellows program. He is a 1983 honors graduate of Howard Payne University where he has served on the Board of Trustees and was named Distinguished Young Alumnus. 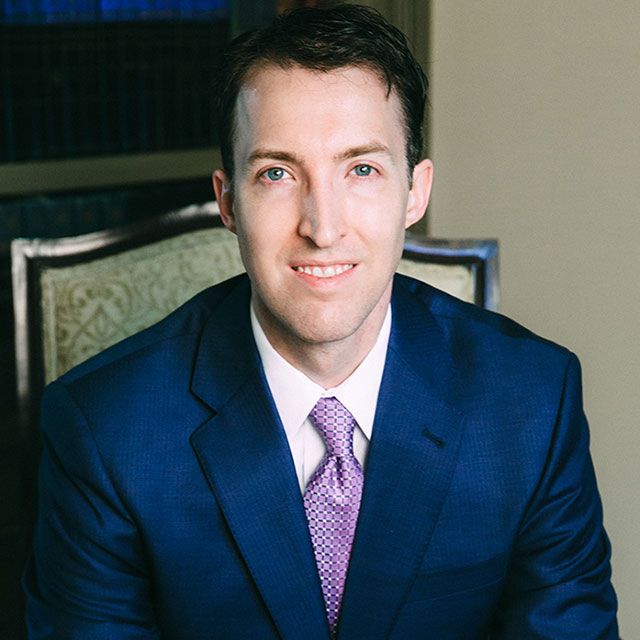 Mr. Sullivan represents The Brown Law Firm’s clients—which include businesses and individuals, plaintiffs and defendants—in a wide range of legal disputes, with a focus on litigation and concentration in the areas of personal injury, product liability, premises liability, commercial and complex litigation.